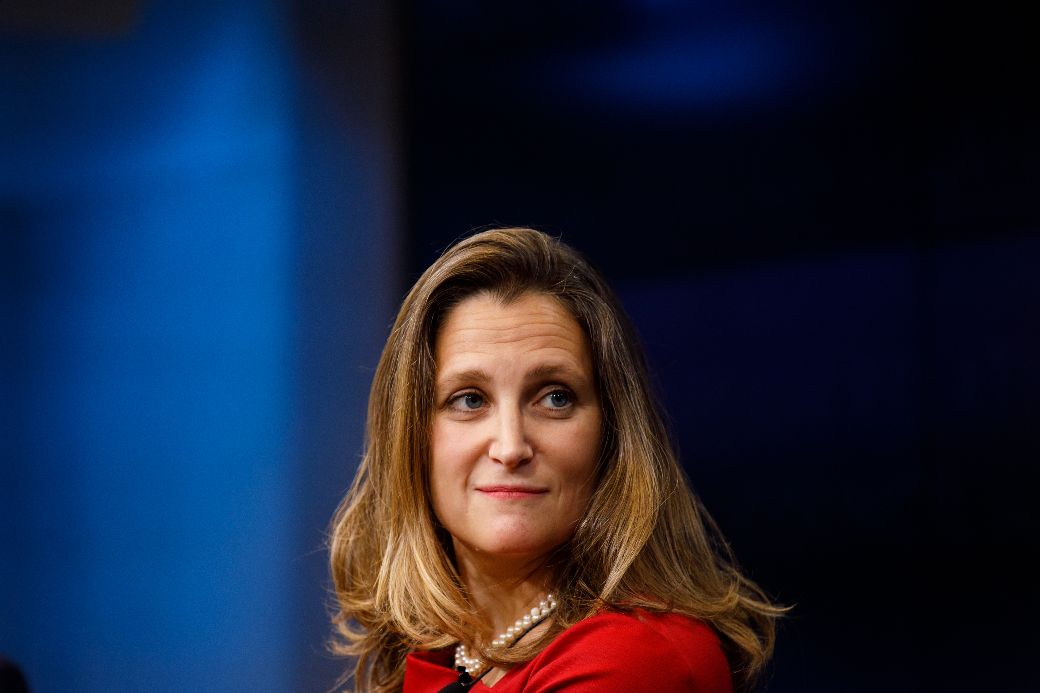 This is an excerpt of an article published by the Network for Strategic Analysis (NSA).

For a country that has not undertaken a comprehensive foreign policy review in nearly two decades, Canada has been fortunate to have two visions for its international engagement articulated this autumn alone.

The first took the form of a speech delivered by Deputy Prime Minister Chrystia Freeland to the Brookings Institution in Washington, DC on October 11. Instantly dubbed the “Freeland Doctrine”, her remarks outlined how Canada should navigate the post-post-Cold War world, which she contends is framed by competition between democracies and autocracies.

Just over one month later, Canada released its long-anticipated Indo-Pacific Strategy. Foreign Affairs Minister Mélanie Joly has described the strategy as reorienting Canada’s foreign policy towards the Indo-Pacific region, although Ottawa will retain its existing commitments in other theatres as well.

These two visions offer separate blueprints for how Canada should position itself in a world of rivalry and change. Yet while both feature evident strong points, in both cases these threaten to be outweighed by their weaknesses.

Dr. Zachary Paikin (@zpaikin) is a Research Fellow at IPD and a researcher at the Centre for European Policy Studies in Brussels (CEPS). 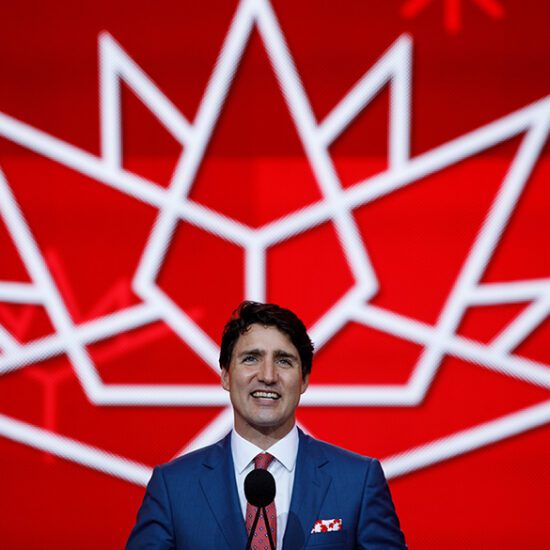 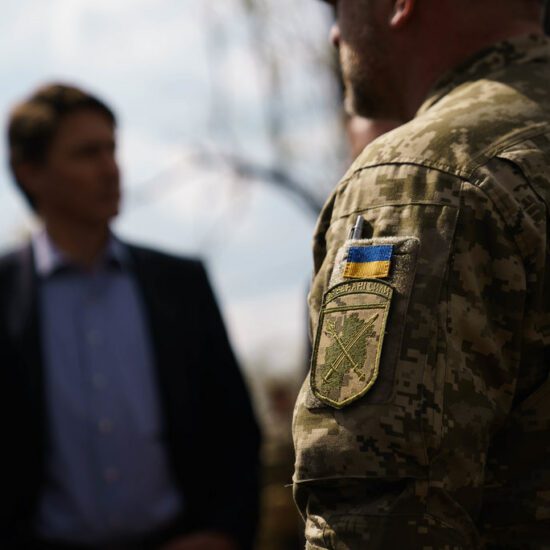 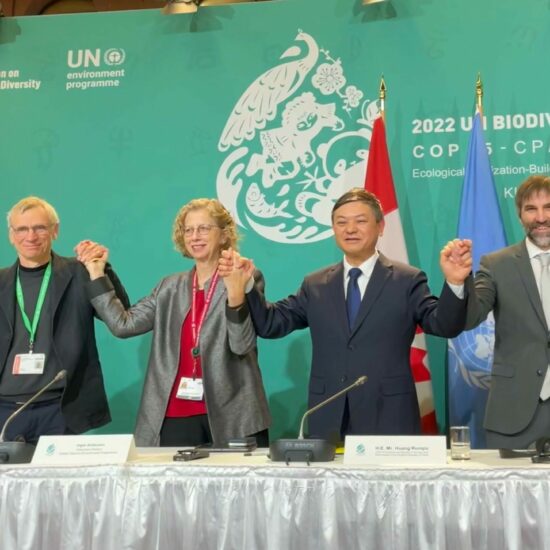 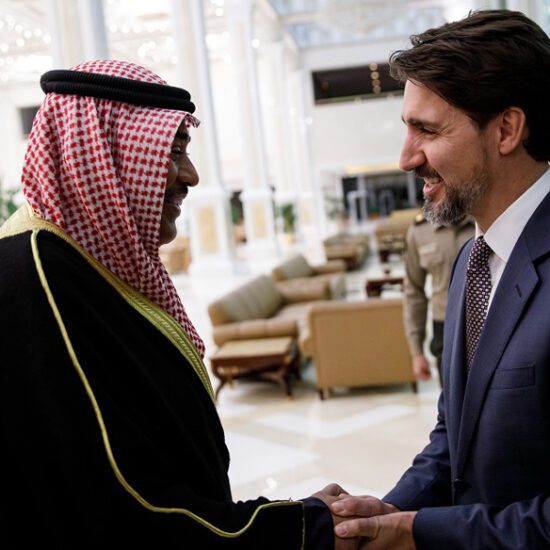 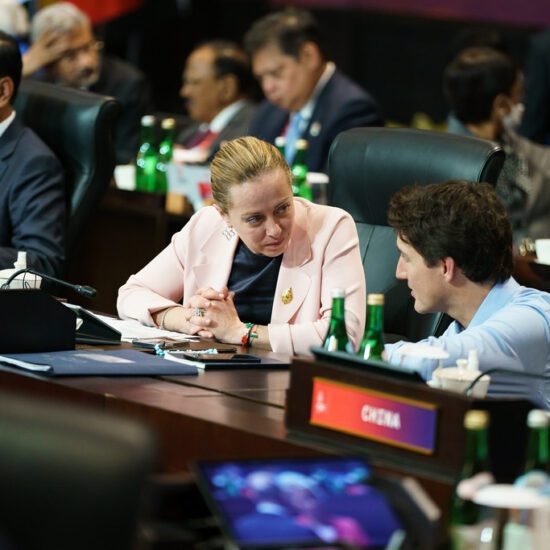 Johnsen Romero in The Hill Times: Armed With a Strategy, is Canada Talking With or Talking Past Asia? 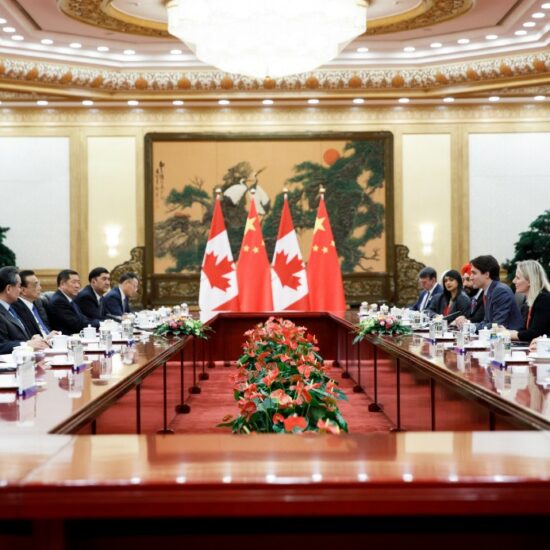