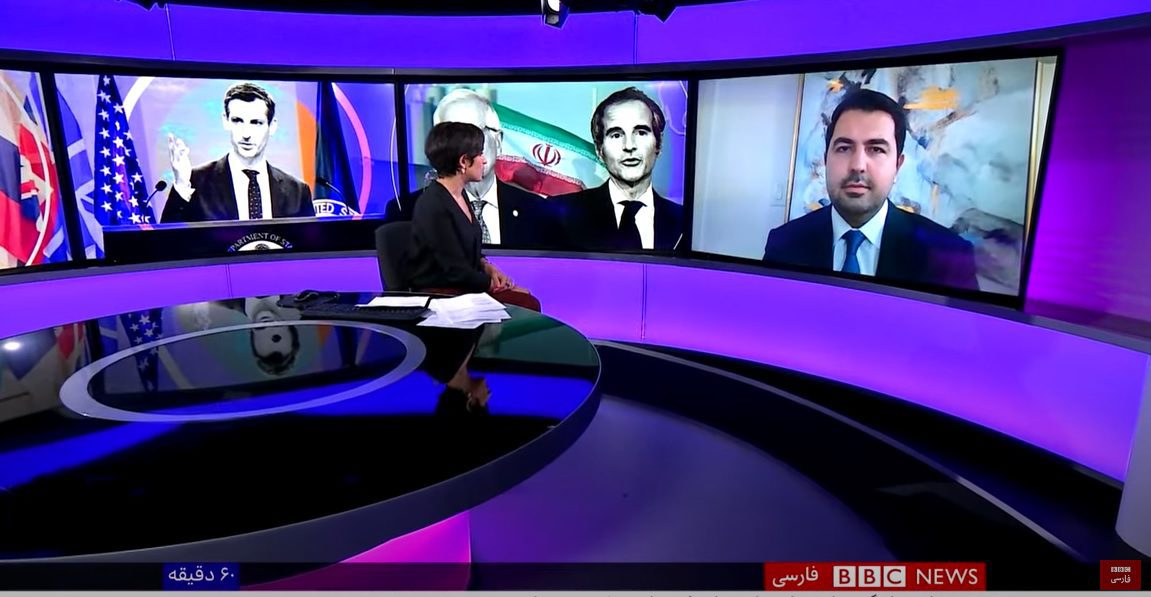 On JCPOA negotiations, Ahmadi said that recent comments from EU officials assessing Iran’s response to their proposal as “reasonable” and also increasing efforts by both Iranian and American administrations to mobilize domestic support for reaching a deal to restore the JCPOA, are clear signals that the possibility of reaching a deal is higher than at any time since the negotiations to revive the nuclear agreement started under the Biden administration. Ahmadi added that he expects the Biden administration to provide a positive response but with some gaps and conditions that will require further negotiations before finalizing the deal in the coming days or weeks.

Bijan Ahmadi (@AhmadiBijanFA) is a foreign policy analyst and the Executive Director of the Institute for Peace and Diplomacy.

Andrew Latham in Responsible Statecraft: What if China is Not Rising, Making It More Dangerous? 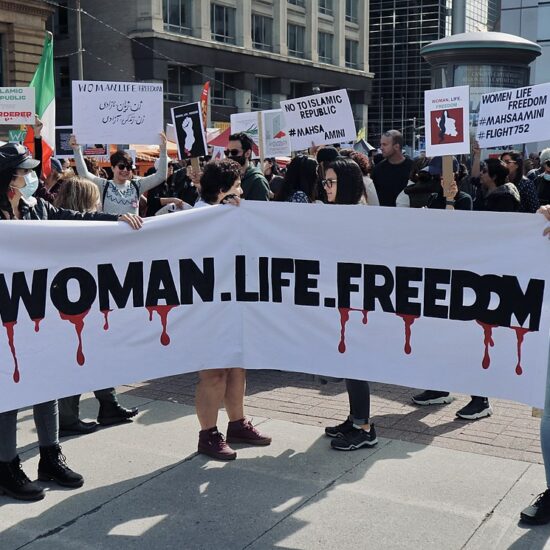 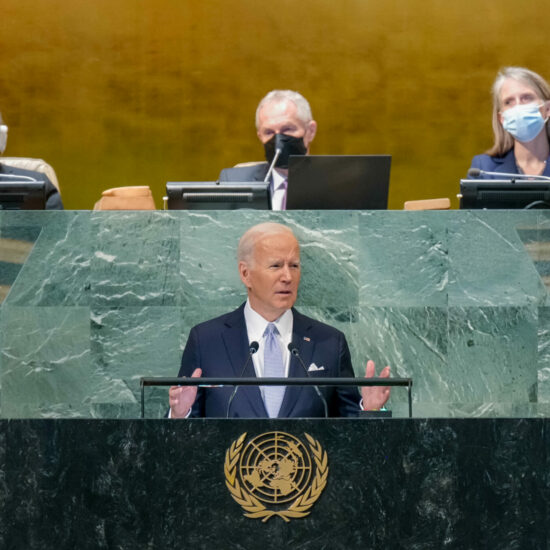 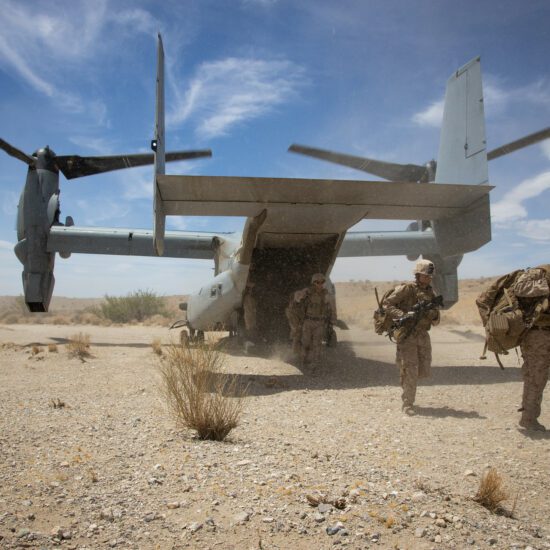 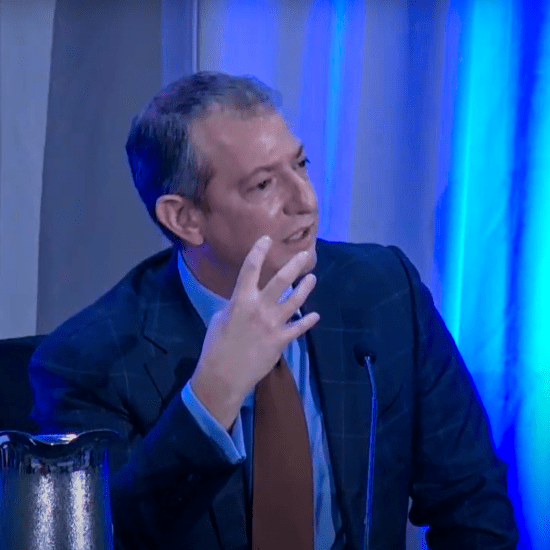 Evan Feigenbaum: The U.S. and the Indo-Pacific Region