Connect with:
HomeBlogSovereignty’s Other Half: How International Law Bears on Ukraine
Blog, In-Depth Analysis
author: peacediplomacy.org

Sovereignty’s Other Half: How International Law Bears on Ukraine 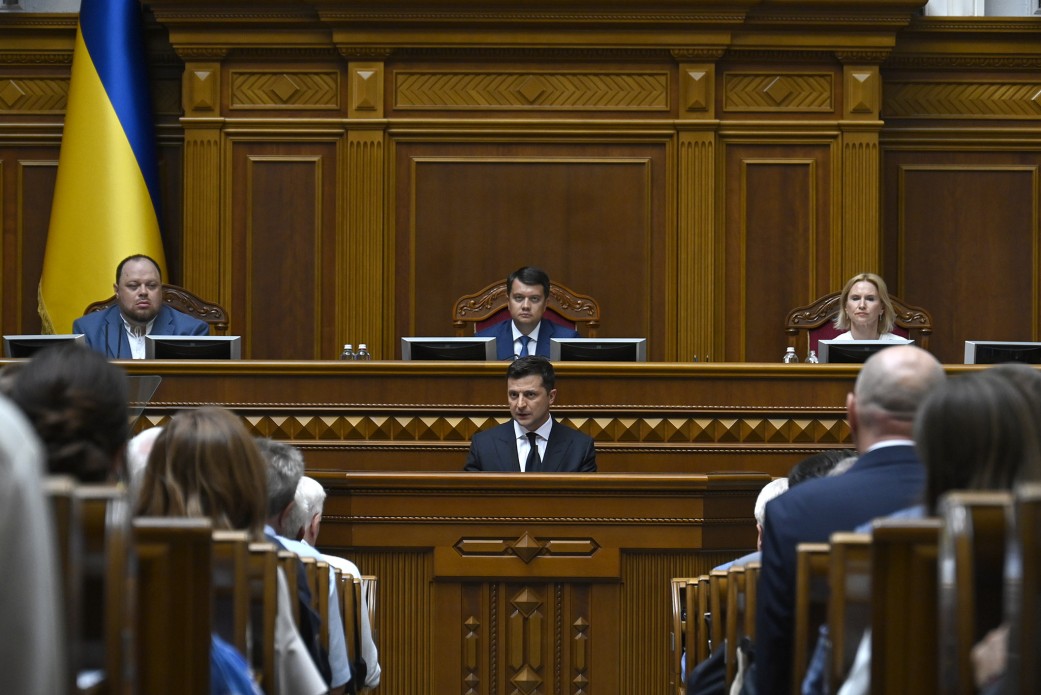 The way in which commentators have looked upon the legal issues raised by Russia’s war in Ukraine is inadequate. Western leaders have focused exclusively on Russia’s violation of Ukraine’s territorial integrity, both in 2014 and 2022. By territorial integrity is meant the principle that every state has a right to preserve itself in its own borders against external aggression. Undoubtedly, that is an important principle of international law. It is what makes the invasion or occupation of another state’s territory a categorically unjust act. This principle alone does not fully penetrate the legal issues, however, because its standing has to be assessed alongside other important principles in international law, especially the right of revolution and the right of national self-determination.

By choosing to view the Ukraine crisis solely through the lens of territorial integrity, Western policymakers systematically overlook one critical aspect of sovereignty. The principle of territorial integrity is only the external dimension of sovereignty—the more holistic concept. It is the application of international law to the external boundaries of states. But sovereignty also has an internal dimension: the right of a people to choose the sovereign whose authority they will abide by.

David C. Hendrickson (@dhendrickson50) is a Senior Fellow at the Institute for Peace & Diplomacy, Professor Emeritus of political science at Colorado College, and President of the John Quincy Adams Society. He is the author of eight books, including Republic in Peril: American Empire and the Liberal Tradition (Oxford, 2018). His website is www.davidhendrickson.org.

Woke Imperium: The Coming Confluence Between Social Justice and Neoconservatism 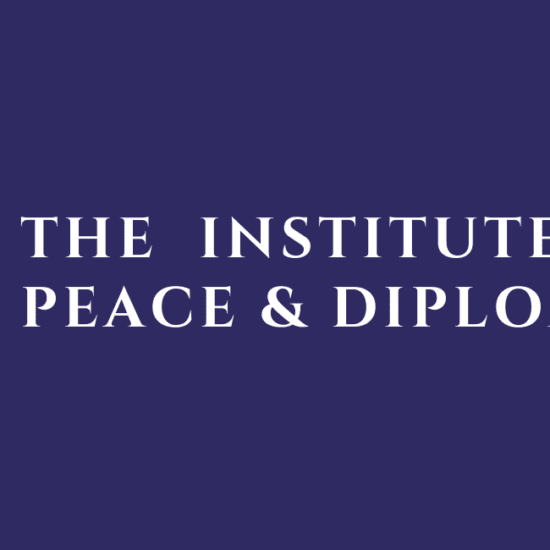 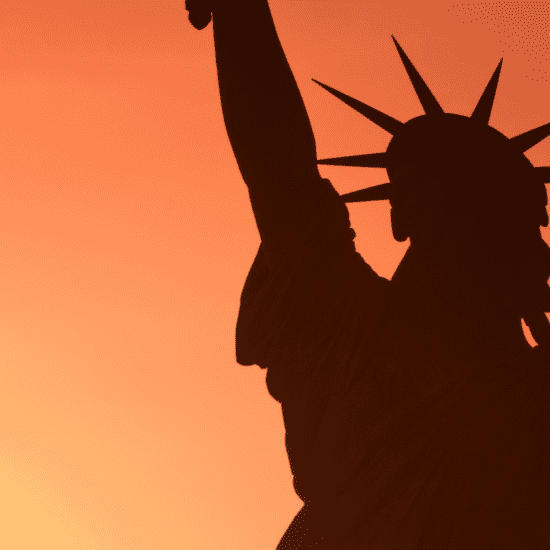 Woke Imperium: The Coming Confluence Between Social Justice and Neoconservatism 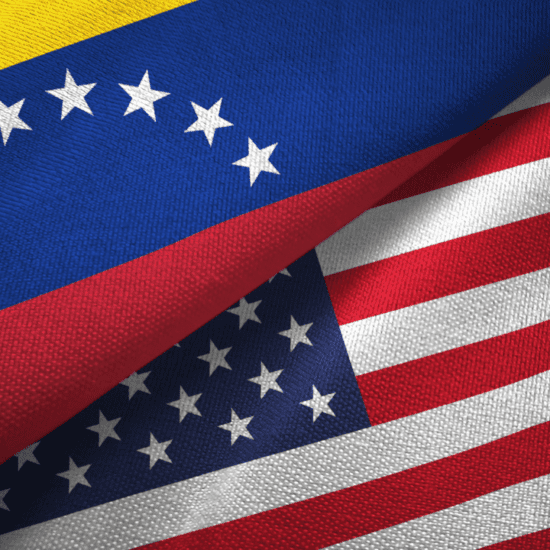 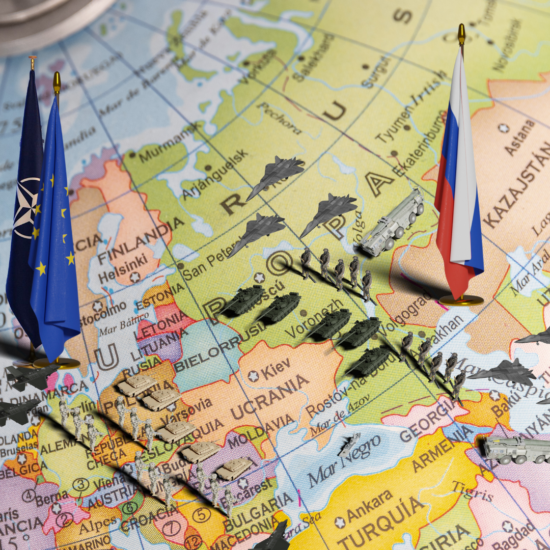 June 29 Panel | The War in Ukraine: How Long Will Western Unity Last? 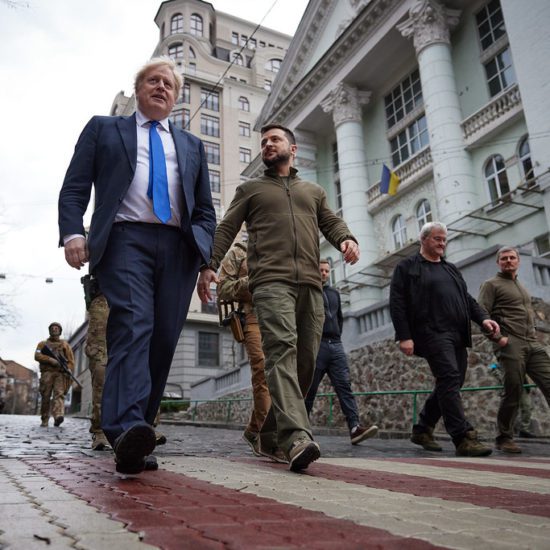 Jocelyn Coulon Quoted in La Presse: How the world has changed